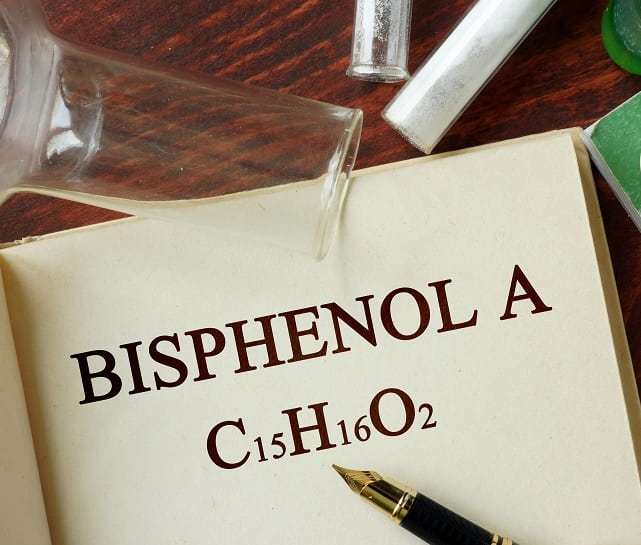 Bisphenol A and Skincare

As a company that develops, manufactures and markets evidence informed natural skincare products. We at Lowens.ca, hope to educate on the pervasive chemicals that affect our daily lives. Today, we cover Bisphenol A or 2,2-bis(4-hydroxyphenyl) propane. Commonly referred to as “BPA.”

Bispheno A & Skincare – What is BPA?

BPA is an industrial chemical, used in plastics and resins production as a “hardening” agent.  It is added to the chemical milieu to enhance the rigidity of what would otherwise be a soft plastic container.

Why should you care about BPAs?

Effects on humans occurs when our bodies have trouble telling the difference between BPA and estrogen. This classifies BPA as a “hormone disruptor”.  Meaning it interacts with the body’s estrogen receptors. Eventually rendered inactive by the liver (excreted 24 hours later.)

According to Mayo Clinic article by Brent A. Bauer, M.D. “Exposure to BPA is a concern because of possible health effects of BPA on the brain, behaviour and prostate gland of fetuses, infants and children. Additional research suggests a possible link between BPA and increased blood pressure.” 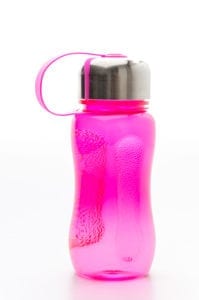 BPA is often introduced through what we consume. Commonly found in the lining of tin cans. Water bottles too. Worse, when the contents became hot or the integrity of the container was weakened (scratched, cracked, etc…) Gnarly BPAs are released. Thankfully, there’s many BPA-FREE plastic containers available. In addition, to many alternatives like glass or metal containers.

BPA IS A DECLARED HAZARD

But despite this regulation + consumer driven industry changes. Health Canada declared in 2007 that BPAs are a hazard. Unfortunately, this nasty chemical is still extremely prevalent. In a study conducted in 2014-15 in Canada. Out of 5,700 subjects tested, 90% had BPA in their blood.

In another study, (same year) done on register receipts… Specifically, thermal paper printouts. It was proven they are loaded with a significant amounts of BPA. As thermal printouts are coated with this crap when the print develops. In this investigation, the University of Missouri School of Medicine researchers revealed. Those who handled thermal receipt paper. Especially immediately after using solvent-based hand sanitizer. Had an accelerated rate of BPA absorption through their skin. Up to an astonishing 100-fold increase. 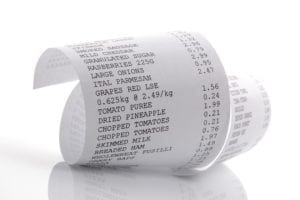 How does this relate to Lowen’s?

After reading this study. Lowen’s is cautioning you refrain from handling thermal printouts (i.e. receipts…) Especially after using our moisturizers (Rub it in Why Don’t Ya!, Butter Balm, Super Salve, TOC, etc…) At least until your skin is fully dry and the product has absorbed. For instance, don’t go and have a bath. Slather yourself in Rub it in Why Don’t Ya! And then proceed to review your last year’s purchase receipts for your taxes. 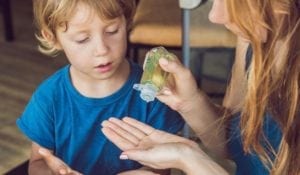 This study was brought to our attention by Meadow Shadowhawk. An author based in Portland, OR, in the process of writing a book. Detailing potential environmentally-toxic everyday household items. Plus, providing safe alternatives to them.

Find a new project of hers currently in the works… Meadow took upon to aid recovering cancer patients live in a toxin-free home. It is likely due out by 2020. So excited to announce, some of Lowen’s products will be featured too.

CONCLUSION: Bisphenol A and Skincare

Thanks for reading our latest blog post Bisphenol A and Skincare. Finally, cheers to family and to your health! Chad at Lowens.ca