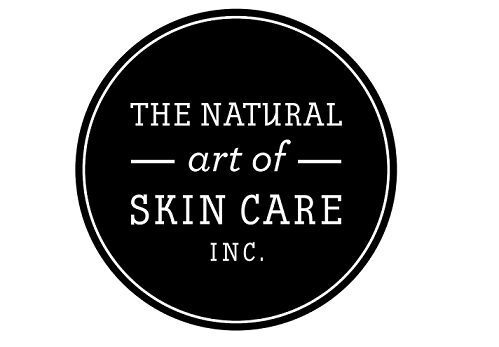 The Natural Art of Skincare Cracks the Case

Rachel Lamont had been a Medical Esthetician for almost a decade, working directly with dermatologists, Botox and lasers, when she reached a point where it just didn’t align with her values anymore.

“I was seeing way too many harsh chemicals in my industry,” she says. “And with our skin being naturally absorbent, I wanted to create an environment and provide treatments with natural ingredients and products.” Thus, she broke off and opened her own spa, The Natural Art of Skincare, in 2011.

Rachel now refers to herself as a “Natural, Holistic Medical Esthetician.”

Over the years, the spa has grown to include other modalities, such as massage, holistic nutrition, acupuncture and Chinese medicine. “Sometimes your skin is not well because it needs basic esthetics, but we’ve found a lot of problems can be linked to hormones, stress, and allergies.”

“Bringing an internal holistic team in to help people with those internal imbalances as well as the surface issues has proven very successful,” she says.

The Natural Art of Skincare was one of Lowen’s first retailers, and was the catalyst for a handful of the products you see in the regular lineup today, including You Sure Clean Up Nice! Face and Body Cleanser, Shampoo is Betta! Vegan Hydrating Shampoo and Rub it in Why Don’t Ya! Hand and Body Lotion as well as Lowen’s soon to be released Buttaface Shave Balm and the long awaited Conditioner is Betta! 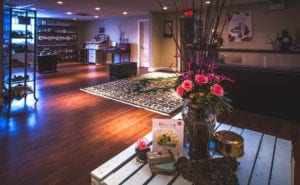 Rachel says the hypo-allergenic nature of Lowen’s products has proven especially useful in “extreme situations.” She first discovered the products when seeking help for one of her clients – a young man stricken with such severe dermatitis on his fingers that his phone screen no longer registered his touch. The Butter Balm was one of the first Lowen’s products she provided, and has never looked back.

“I love being able to help people finally put an end to their suffering and heal. I’m always willing to figure it out, no matter the size of the challenge,” she says.

Coming up is The Natural Art of Skincare’s annual Christmas party on November 23. This free event will include new additions to the spa’s extensive retail lineup, door prizes, and a makeup artist. Rachel is busy preparing food for the event, and her vision is of charcuterie boards as far as they eye can see.  You’ll also see Lindsay and Chad Zelensky, the team behind Lowen’s taking part in the festivities so if you have some burning questions, here is your chance to go direct to the source.

Why You Should Consider a Vegan Lip Balm