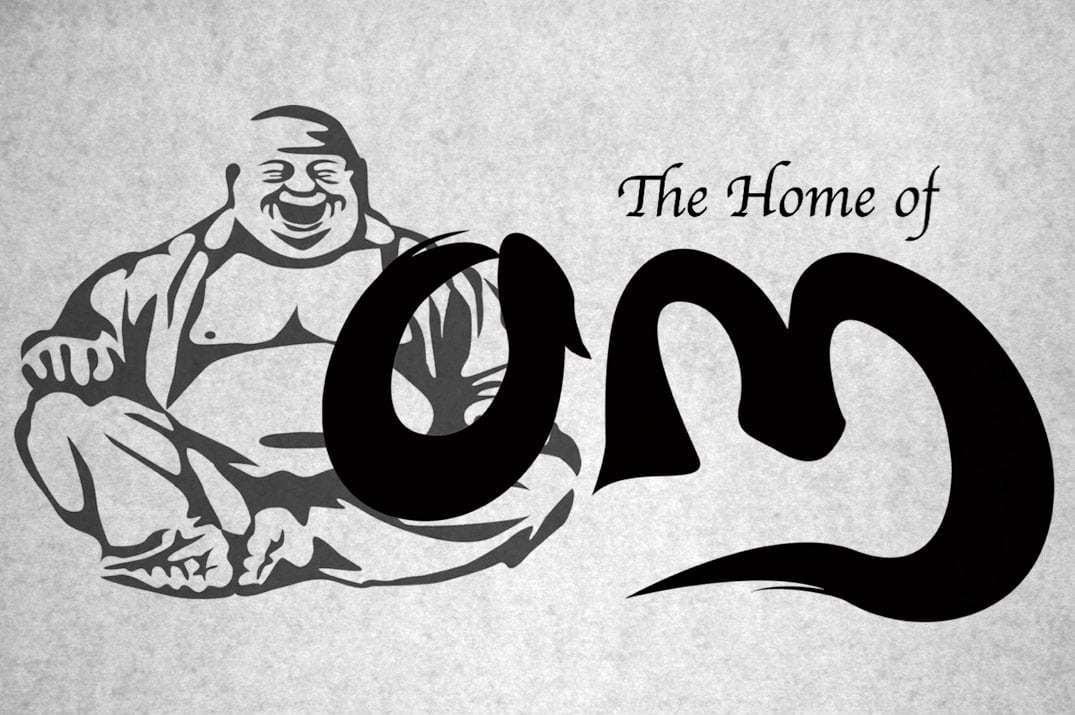 I spend most of my day tethered to a screen. I jump at the sound of an email notification, and I often feel as though my brain, like my browser, just has too many tabs open.

In an effort to unplug I decided to try something new: a float tank. Float tanks have been around since the 1950s, and have resurfaced (pun intended) in recent years as a method of deep meditation and anxiety reduction. The Home of OM in Mission is one of a handful of businesses in Calgary that offer this service, and I stopped by one chilly Saturday morning to see what all the fuss was about.

These contraptions – otherwise known as ‘isolation tanks’ – are enclosed chambers that contain roughly 10 inches of warm water infused with 1,000 pounds of Epsom salt. You lay on your back, stark naked and floating in the water in complete darkness and solitude as all your muscles relax. 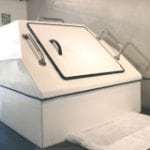 My previous knowledge of float tanks was nil going in. I was somewhat convinced that I’d either discover I had claustrophobia, or my brain would respond to the utter lack of stimulus by sending me on some crazy hallucinogenic trip.

These concerns were quickly put to rest by the warm and lovely Kate Rogers, manager of The Home of OM and daughter of the founders. She assured me that everyone responds to float tanks in their own way. Some people spend the 90 to 120-minute block seeing light and colour, cataloguing their thoughts, or even napping. I didn’t even need to shut the door of the tank if I didn’t want to.

“Unfortunately, there are some common misconceptions surrounding float tanks. Mainstream media has used them primarily in film in a way that depicts them as inter-dimensional time and space machines, complete with hallucinations. That idea doesn’t sound very relaxing.”

“Generally, there is no time travel or trips involved. Just easy vibes and still water,” says Kate. She’s been floating herself for two years now, and loves how it allows her to be truly one with herself without distractions.

The float tank room is dark, save for a projector light that looks like stars on the walls. It was a fittingly calm and intimate atmosphere. I spent my float alternating between trying to meditate and trying to unclench my neck muscles. I could actually sense the moment when I reached total relaxation and it was magical. The air and water in the tank are comfortably warm to the point you eventually can’t tell the difference and I felt like I was floating in a void of nothingness.

The illusion was broken a few times, however, when I had to open the door of the tank to wipe salt water out of my eyes, replace an earplug that had gone rogue, or reapply a glop of Vaseline to the cut on my lip.

When I left the room, Kate reassured me that floating isn’t something everyone “masters” right away, much like meditation and yoga. It’s something you have to try more than once.

Ultimately, I really enjoyed my first float and the welcoming environment at The Home of Om, and I will be returning to that little tank again someday soon.

Want to learn more about float tanks?  Click here to answer any questions you may have.

The “100-Mile Diet,” sourcing your food from within a 100-mile radius, has been a popular…

Lowen's Winter Skincare Tips With winter, comes dryness.  Extremes of temperature as we venture outside…