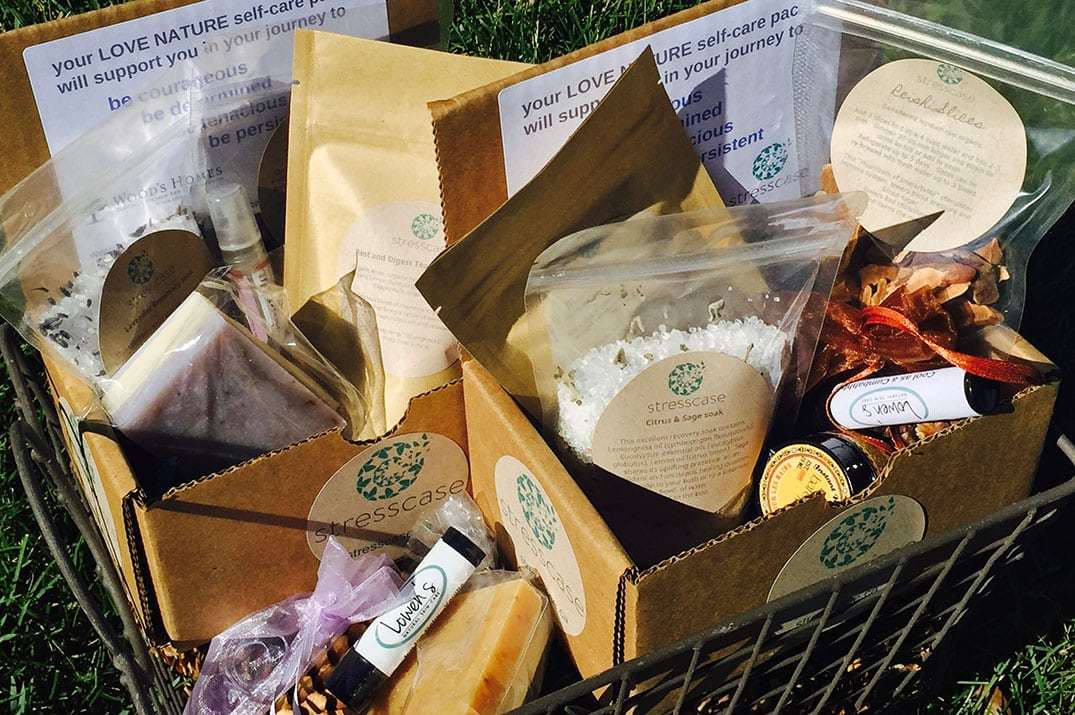 Subscription boxes have inundated the market. Socks, shaving supplies, geeky knickknacks, you name it, it can be shipped to your door every month. 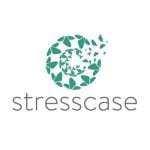 One Calgary mother and daughter have made their own subscription box, Stresscase, with a focus on mental health and self-care. Each box comes fully packed with locally-made goodies like bath salts, superfood snacks, and Lowen’s lip balms for the recipient to be kind to their bodies and themselves.

The idea for Stresscase came to Karen Pickles and her 16-year-old daughter in May 2016, after a particularly tough day ended with the pair in the waiting room of an emergency psychiatric ward. “We just saw so many caregivers being overwhelmed, these people who needed help and weren’t able to get it – including ourselves – and we thought we should do something nice for people.”

“It would be nice for people to know that they matter,” says Pickles.

Self-care is an imperative part of the healing process for those living with mental health issues. Pickles refers to the airplane safety rule “put your own oxygen mask on before assisting someone else,” and says it also applies to this situation. “Self-care helps you create a strong foundation for yourself, and be able to help others.”

Each month, Stresscase has a different theme, and Pickles and her daughter especially like to get creative when choosing products that speak to encouraging messages like strength and resilience. January’s theme is ‘mental focus,’ and Pickles hinted at a caffeinated product being involved in the box.

“The idea is to introduce people to as many solutions that may or may not resonate with them.” 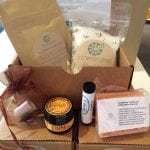 Stresscase is also being used as a vehicle to support conversations around mental health. Pickles is producing a podcast, in which she will cover a wide range of mental health-related topics, such as how to handle such things as back-to-school stress and anxiety. She says she also hopes to develop in-person workshops sometime this year, where medical professionals and survivors alike can meet to share their experiences.
“It’s up to us to help ourselves and each other as much as possible,” says Pickles. Stresscase will also be donating five per cent of its annual revenue to the Calgary Region of the Canadian Mental Health Association.

Veganism as a lifestyle has evolved over time, and there are numerous reasons to give…