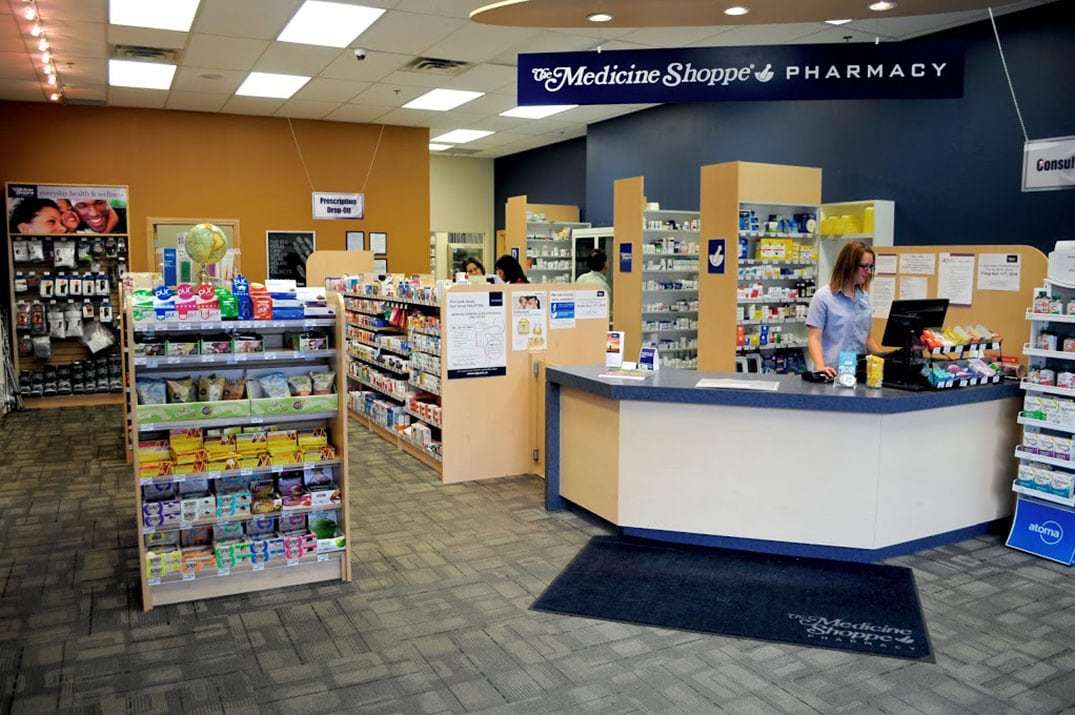 Given Lowen’s founder Chad Zelensky’s pharmaceutical background, it’s not surprising that many of the company’s early retailers were pharmacists. Crowfoot Medicine Shoppe is one that remains today.

Randy Howden, owner, connected with Zelensky through mutual friends in 2010. Zelensky had been looking for retailers to stock his products, and the two hit it off straight away. “We both have a passion for making sure the patients we serve get good-quality products, and looking after the health of our clients,” says Howden.

Supporting local business is extremely important to Howden, as a small business owner himself. He firmly believes that local businesses do better when they support each other. His clients also share in this view.

“As soon as our clients understand that [Lowen’s] is a locally-made product, and that the products are made naturally, it really resonates with them,” he says. “People get really excited about the story behind Lowen’s.”

Howden has been a pharmacist for well over a decade, and has run the show at Crowfoot Medicine Shoppe for most of his career. He says that having met Zelensky, someone to relate to as both a pharmacist and business owner himself, was a “huge deal.”

After nine years with the Medicine Shoppe franchise, Howden says he can never go back to a “big box pharmacy.” With a special interest in diabetes care, Howden has spent the past 10 years helping his diabetic patients better understand the disease and manage its challenges.

“It’s really gratifying to see patients that have made a change in their health. Sometimes they’ll say ‘look what you did!’ but it’s all them.”

Crowfoot Medicine Shoppe has been an especially supportive environment, as Howden can work with the doctors at the Crowfoot Village Family Practice above his pharmacy.

Howden is in the process of taking over the Sunridge Medicine Shoppe, giving it a much-needed facelift. He’s excited to be able to support clients across North Calgary.

Visit Randy and his team at Crowfoot Medicine Shoppe today and stock up on your Lowen’s Natural Skincare essentials!